Is it too late to recommend a song for the top song of 2021?

I must admit that it took me longer than usual to review “Sober” from Belaro featuring Colby O’Donis because I could not tear myself away from it. That is what I want from a pop song in 2021. Lyrics that come from a place way too many can, unfortunately, relate to, music that does nothing but elevate said lyrics, and an all-around pristine vocal performance. With all of that said, color me obsessed and consider me a BELARO superfan.

So the foundation this song is built on is one many have stood on themselves, and that’s when you’re at that point in a breakup where you’re hanging with someone new, but your mind is still lingering on your ex. Even more so, you have no idea how to say what needs to be said without something influencing your courage. Once you’ve had a drink, or two…that’s when those late-night texts, you know the ones? Those start, and well, “Sober” spun an anthem for those moments and the cascade of feelings felt from point A to point B in said moments.

BELARO worked alongside Colby O’Donis, who was featured on “Just Dance.” That hit from Oscar and Grammy-winner Lady Gaga. So it’s no shocker that “Sober” would be a top-notch addition to the pop music realm. This is only BELARO’s fifth single since debuting in 2019 with “FGIRL,” and every release has only added to her pop prowess. If there is one name in music you’ll want to know now as to not seem late to the game, BELARO is it.

“Sober” is available on all major music and streaming sites now.

“Prove To You” – Jared Wohl

Last night I couldn’t sleep because I’m nearing a crucial age and have yet to find my place. Then I wake up, learn a bit

There is a famous meme featuring two homes. One is vibrant like a unicorn-themed birthday party and the other is as dark as a Goth “When My Breathing Slows” – Riley Lynch and Ron Geffen

If you’ve found yourself jaded–unable to find an artist with that unique, organic, likable quality, look no further than “When My Breathing Slows” by Riley You’d be remiss to say you’ve heard a song more anthemic than “Rose Colored Glasses” by The Collection. Brimming with electric energy, this track checks 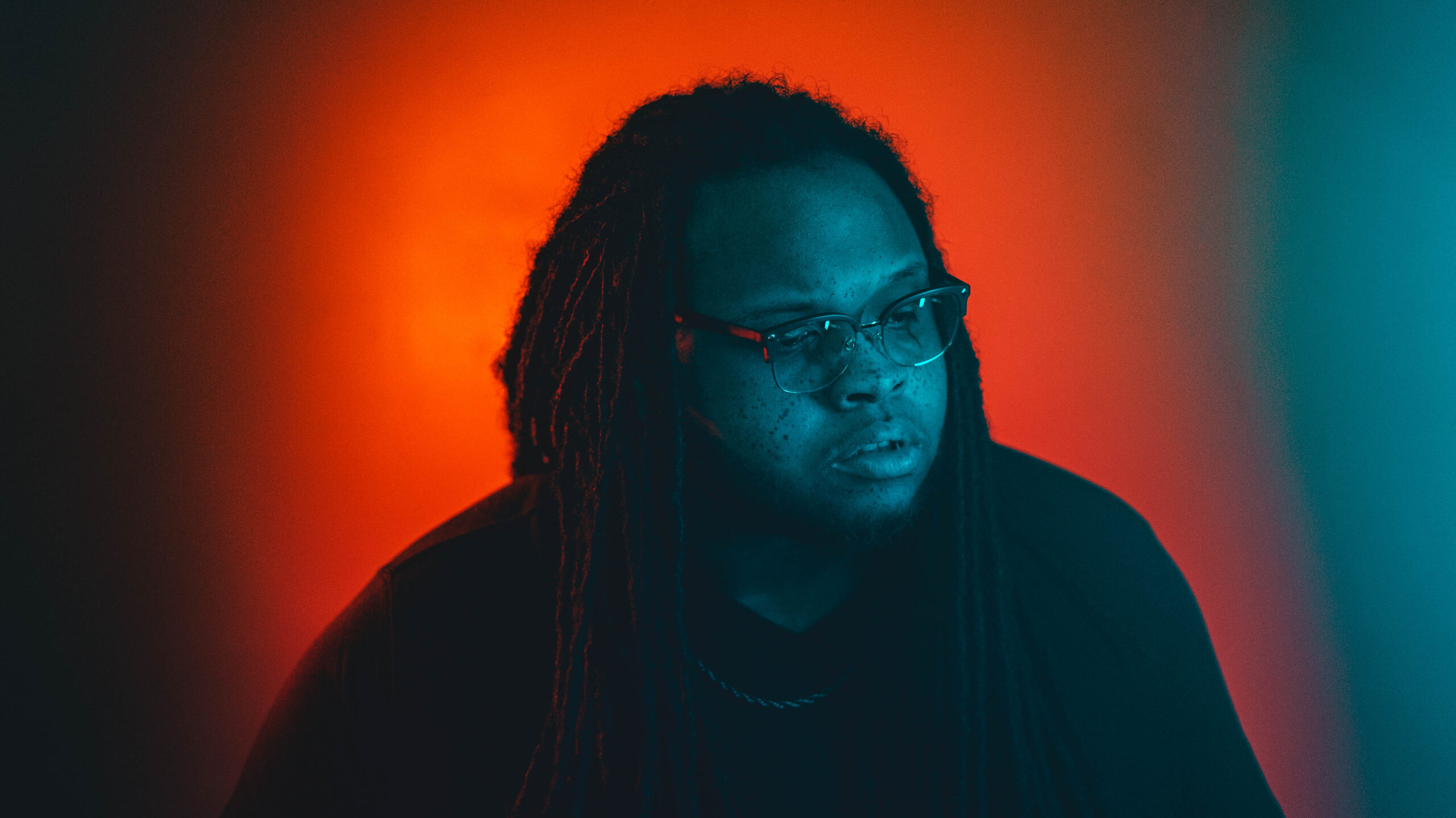 Catchiness is this fleeting, indescribable quality that music sometimes possesses. Every songwriter strives for it, and every consumer recognizes it immediately. There’s no rulebook for