“Get To Know You” – GOLDSANDS

The current air outside is brisk, and my sweaters are piled on but thankfully “Get To Know You” from GOLDSANDS was just what I needed to warm up even more. This track may have dropped in the fall, but it has the right stuff to take you back to those summer nights whether you were lounging by the pool with your favorite adult beverage in hand, or dancing underneath the club lights. What’s also great about the latest from this pair of musical brothers, is that it beautifully marries today with popular styles that once owned the airwaves in the late ‘80s and early ‘90s.

After months of being cooped up inside like the rest of the world, GOLDSANDS’ lead singer, Matt, was out driving when lightning struck. Not literally, but figuratively speaking. He took out his phone, hit record, and later shared it with his brother Tom, the man behind the bass guitar and synth sounds. It didn’t take long after that for them to get to work and drop their debut single, “Get To Know You.” It gives off major Justin Timberlake during the ‘The 20/20 Experience’ era meets Bruno Mars vibes, but with this wonderful, funky homage to decades past. All in all, to say, this is a song that can make a variety of music fans take note of.

If you are a fan of pop that takes it a step forward by infusing R&B and funktacular beats to the mix, then it’s time to stop wasting time and switch your focus to GOLDSANDS’ “Get To Know You.” Their debut single is available now on all major music and streaming platforms.

There are very few people that start down the exact path they are supposed to be on at the age of eight, but Conor Albert

Much like my reaction to hearing “drivers license” for the first time, I could not believe “WYD NOW” by Sadie Jean was her debut single.

Empara Mi – “Saving All My Love”

Empara Mi’s latest single “Saving All My Love” is a catchy, engaging pop song that showcases the artist’s captivating vocals and driving dance beats. The 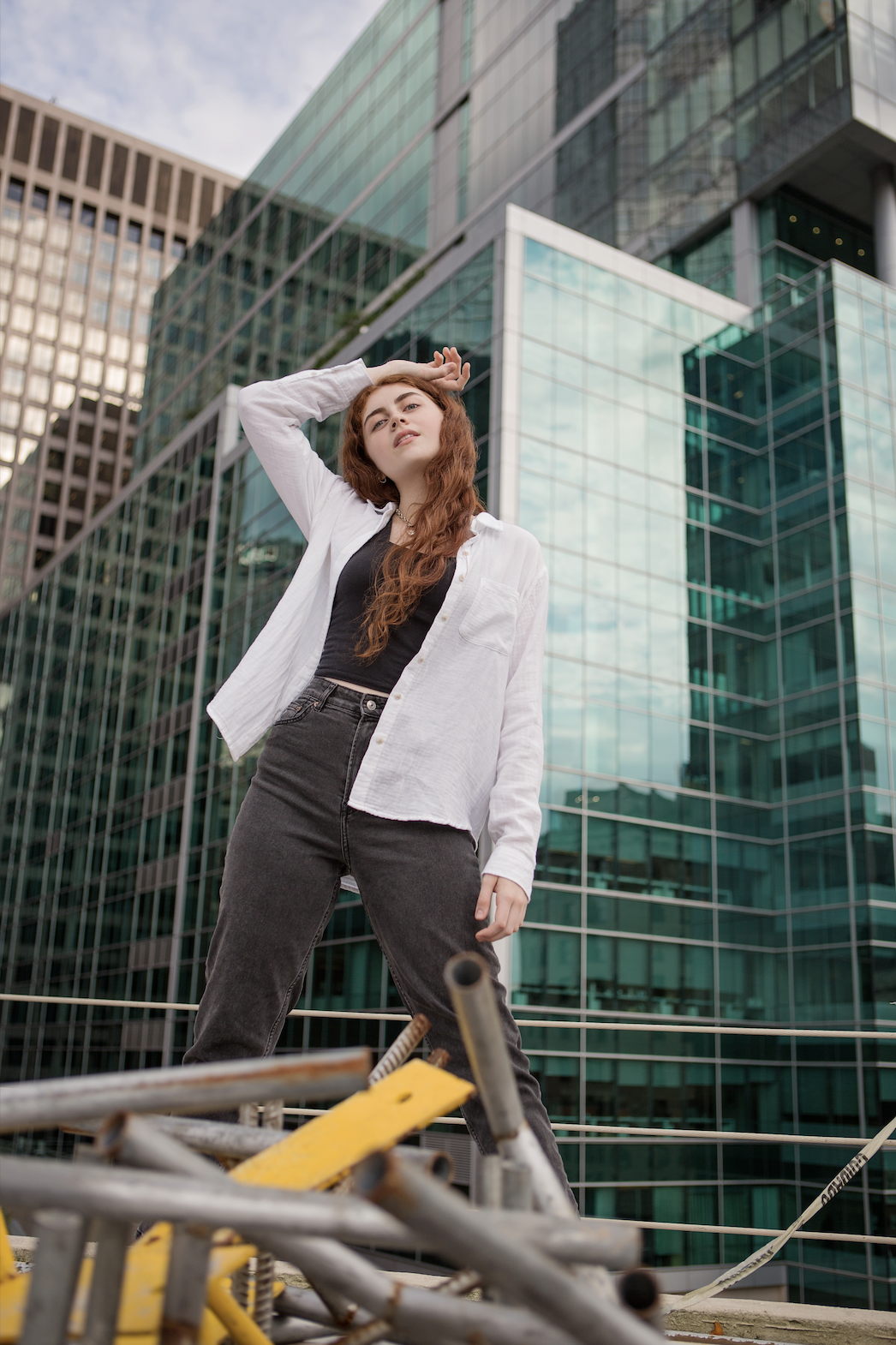 “Coincidence” by Lindsay Liebro possesses many salient qualities, but the most captivating might just be its heartrending relatability. As this meticulously constructed rock track drives