Q: I loved the powerful vocals! What was your songwriting process for “Cheap Love”?

MIKAE: Thank you! I actually wrote the song in early 2021 and only got around to recording it a few months ago. This track was unique for me in that the title came to me before anything else. I liked the way the phrase “Cheap Love” sounded, so I built lyrics around my interpretation of that concept.

Q:  What is the story behind this song? What inspired it?

MIKAE: In the past, I had a few people try to buy my time with their “Cheap Love,” and they ended up owing me some intangible dues. I became a means of rehabilitation for people over time. But the idea behind rehab is “to leave when you’re healed,” so I found myself high and dry as people graduated from my program. “Cheap Love” came to be when I realized I was done accepting that form of currency.

Q: What would you say is your favorite and least favorite memory about making this song?

MIKAE: I think they’re actually the same moment: when the song was done. I was ecstatic that the lyrics came to me so quickly, but I couldn’t help but be a little heartbroken for my past self when I realized what I had to endure just to tell the story. At the end of the day, I hope it resonates with listeners who have lived similar experiences.

Q: I see you’re an instrumentalist, which instruments do you play? And how did you get into playing instruments?

MIKAE: I think I play ten or eleven? At least last time I counted. Piano was my first—I’ve been playing since I could physically crawl to the keys. In fact, my mom said that the first time she ever felt me kick when she was pregnant was at a concert. I really don’t know life without music, and I hope I’ll never have to.

Q: How do you think you being a producer has influenced your music?

MIKAE: Well it’s efficient, I can tell you that! I’m really thankful for my formal musical training; I can lay down harmonies and chord progressions quicker than my self-taught counterparts. But I always love getting in the studio with them—they’re not restricted to conventional music theory and what a song “should” sound like. I guess we balance each other out!

Q: What advice would you give to someone who loves making music but is unsure/nervous about putting their music out there?

MIKAE: Pull the trigger and do it! There’s no easy way around vulnerability. I’ve had a handful of people poke fun at me and express their dislike of my music. People ran their mouth back when I had 100 streams and people ran their mouth at 100,000. But I don’t put music out for them—I do it for myself and for those who need to hear my message. And you should too. 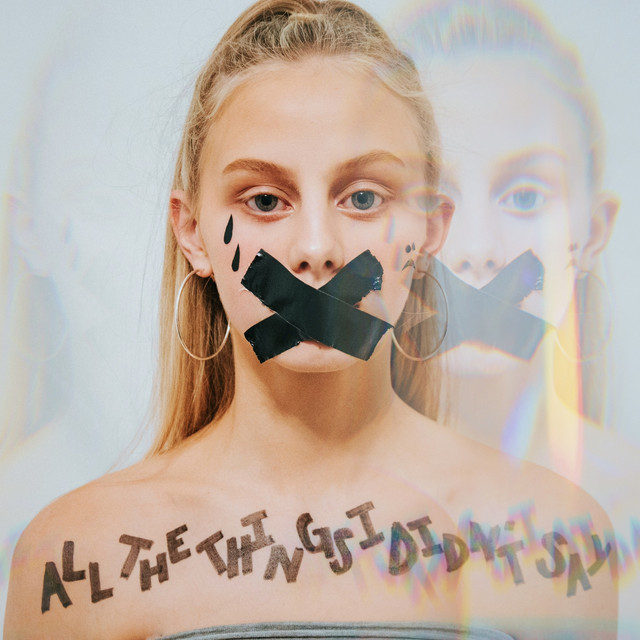 When a relationship is over, many of us are left to simply ask and wonder what Haven Madison is singing about her in “Why” from

“No Matter What” – Lost Blonde

There is a notebook buried deep in boxed-up memories filled with things I penned at 17. None of them are as moving as “China Doll”

It was only last year that clide let the world inside his mind with his debut album, and now this singer-songwriter is back with a