Over a decade ago I was already out of the demographic for the ‘Victorious’ audience, but it didn’t matter. I was hooked to that Nickelodeon show because 1. It was funny and 2. The music was better than 99% of what was on the radio at that time. “Take It Personal” by Casey Baer reminds me of something that would’ve been on that hit series soundtrack as it’s vibrant pop that has a bit of an edge.

Edgy yes, but “Take It Personal” goes down smooth. It is exactly the type of song you want to hear when you turn on the radio as the lyrics are straightforward, the beat is ready to engulf, and Casey Baer performs it with such charisma, it’ll lead you to take a mental note to look her up later on Spotify to add the rest of what she has to your personal library. In a time where female artists aren’t holding back like Olivia Rodrigo and Halsey, Casey Baer fits in just fine and is another must-have addition to the musical plain in the here and now as “Take It Personal” is a gunt punch of a song that fails to hold back and stands tall with confidence.

Casey Baer has racked in a legion of fans online who fell for her via TikTok. For the past two years they’ve been living for release after release, including “Make Me Hate U,” “Hollywood Hills,” and her latest, “Take It Personal.” The latter being one of six tracks on her debut, “not that girl.” It’s out now and can be heard not only on all major music and streaming sites, but also when she’s out on tour this summer. Casey Baer will be hitting the road with Jesse McCartney starting May 3rd in Cincinnati, Ohio before wrapping up in Los Angeles at The Wiltern, June 25th.

Q:  ‘Astronaut’ is such an incredible song. Can you explain to us what it’s about? BRI: Astronaut is a song about reminiscing on how when we were 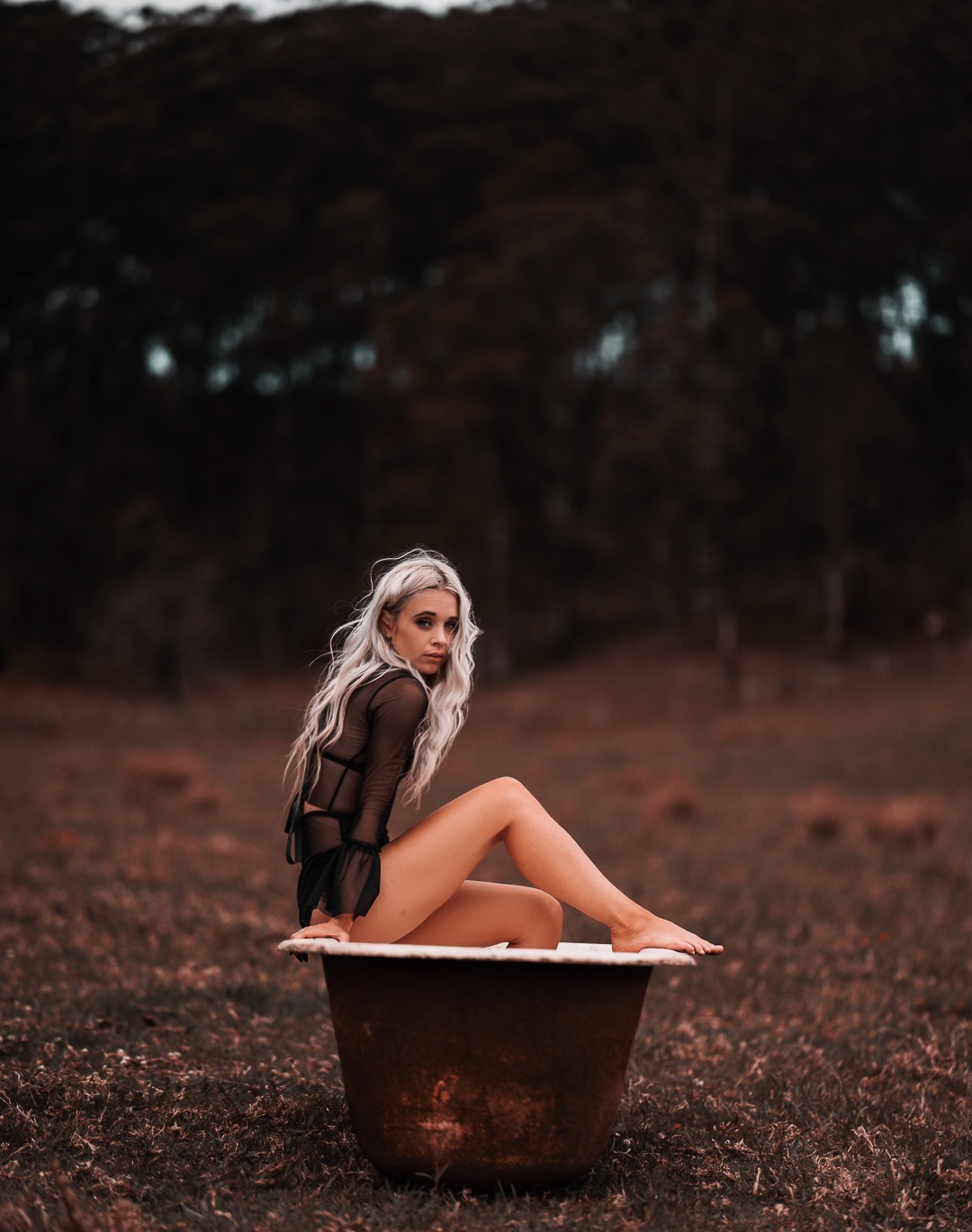 “Lemonade” by Sammi Constantine is by all definitions an anthem. She preaches independence, empowerment, and sexual liberty in the same breath–all bolstered by a vivacious,

Not all your favorite songs are created overnight. “Can We Be Friends?” from Carda and Alius, featuring Maikki being one of them. The foundation for

“All My Life” from the band FRIDAY is an optimistic, romantic tune that blends the best of rock and folk into one energizing and engaging

It was only last year that clide let the world inside his mind with his debut album, and now this singer-songwriter is back with a