Singers that also pen their own songs allow us to dive deeper into their reality than those that don’t. Each track, a look inside their life as it unfolds and it’s that raw honesty that grants a new level of access to the artist, something that connects singers to their fans in a grand way. This is why Taylor Swift’s legion of fans are so loyal. One can say about the growing fanbase surrounding the Austrian-based singer-songwriter, KRYSTOF. His previous single gave you the high of romance, while “Radio” delivers what happens when things don’t pan out – no matter how hard you loved.

Before “Radio,” KRYSTOF dropped “One of the Few Things.” The latter was a love song through and through, but the basis for that song ended in a breakup. Soon after, KRYSTOF went on to write down how he was feeling, the result was the inner workings of a hopeless romantic’s mind. Musically you’d hear “Radio” alongside the likes of Ed Sheeran and Lewis Capaldi as KRYSTOF has this wonderful universal appeal for those who love pop music that has had time to mature into a very contemporary sound that plays well to a wide range of people. It’s what Top 40 radio was made for.

KRYSTOF started out in 2020 alongside MOSS with “Know Myself” and followed that up with “Tears & Tonic” later that year. Come 2021, he more than doubled his releases with a handful of singles throughout the year including his latest, “Radio.” To hear all that KRYSTOF has going on, check him out now on all major music and streaming sites today.

“Garden Of Eden” is the first single off of Billie Marten’s upcoming release Flora Fauna, set to be released on May 21 , 2021. An

If there is one place that is not my natural habitat it’s in any sort of club. I’m not a social creature, but man oh “Find Myself In You” – George Croucher

When you fall in love it’s easy to get swept away by the other person. It’s an almost intoxicating feeling but with intoxication can come 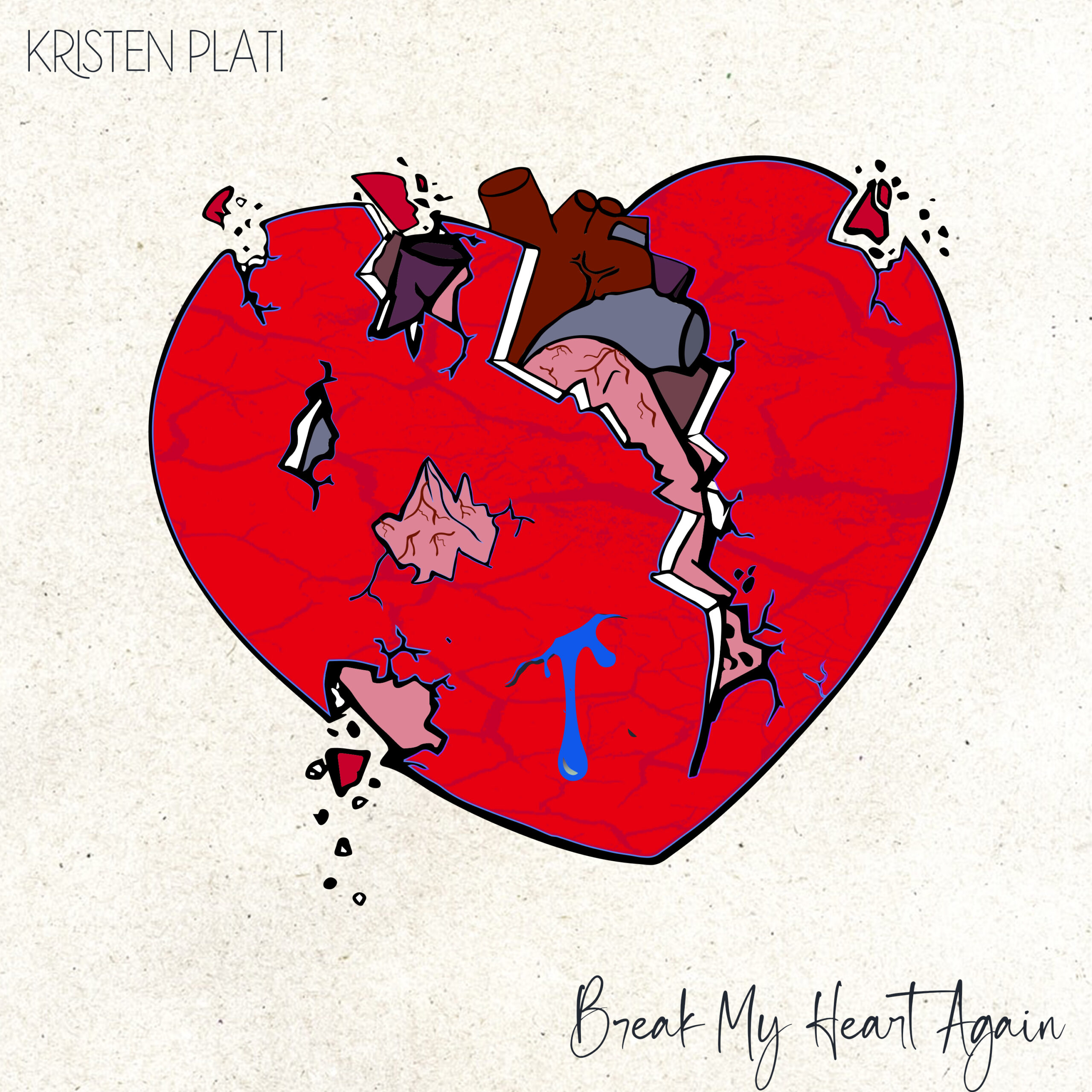 You’ve heard that saying it’s not about the destination, but rather the journey? That is what the basis for “Break Your Heart Again,” the brand

When LEEPA came into this world, there were strict lines drawn in the sand when it came to just about everything in our world, including