There is a famous meme featuring two homes. One is vibrant like a unicorn-themed birthday party and the other is as dark as a Goth kid’s wardrobe. You know the one, right? Well, if that meme were a song then it would be “PROBLEMS” by Dear Embr for good reason.

Reason number one is that musically, this song is what is known today as a bop. Pressing play welcomes in an almost jingle-like intro that doesn’t have to work hard to get those listening to perk up and smile. There is an innate charm and delight to it that keeps its end in good spirits. Reason number two is all about the lyrical content that is based on the reality most of us experience day-to-day, and that’s the emptiness and problems that pop up in our lives like flowers in the Spring.

While the lyrics can make you start to reflect on one’s own problems, the upbeat music helps to soften things up. Both elements work together to make this a pop song that has actual depth to it, and also highlights how we often hide our own problems with faslities on the outside . It hits in all the right places and will be a favorite to those who have the likes of Justin Bieber and Shawn Mendes already on their playlists.

“PROBLEMS” is Dear Embr’s second single of 2022, following “FALSE HOPE” from earlier this year. Dear Embr has been sort of non-stop since 2020 when he dropped his first single, “Next to Me.” Since then he’s released several singles as well as his debut album, ‘THE EMBR LETTERS.’ To hear all of the above and then some, make sure to check out Dear Embr on all major music and streaming sites today.

“The One That Got Away” – Pure Shores x Dualities

The conversation around representation in the media often leans towards race, and while that’s extremely important – that’s not the only aspect of ourselves we

It didn’t take long into listening to “Dickmatized” by Jada Kingdom to be transported back to 2014 when I was in a similar situation, 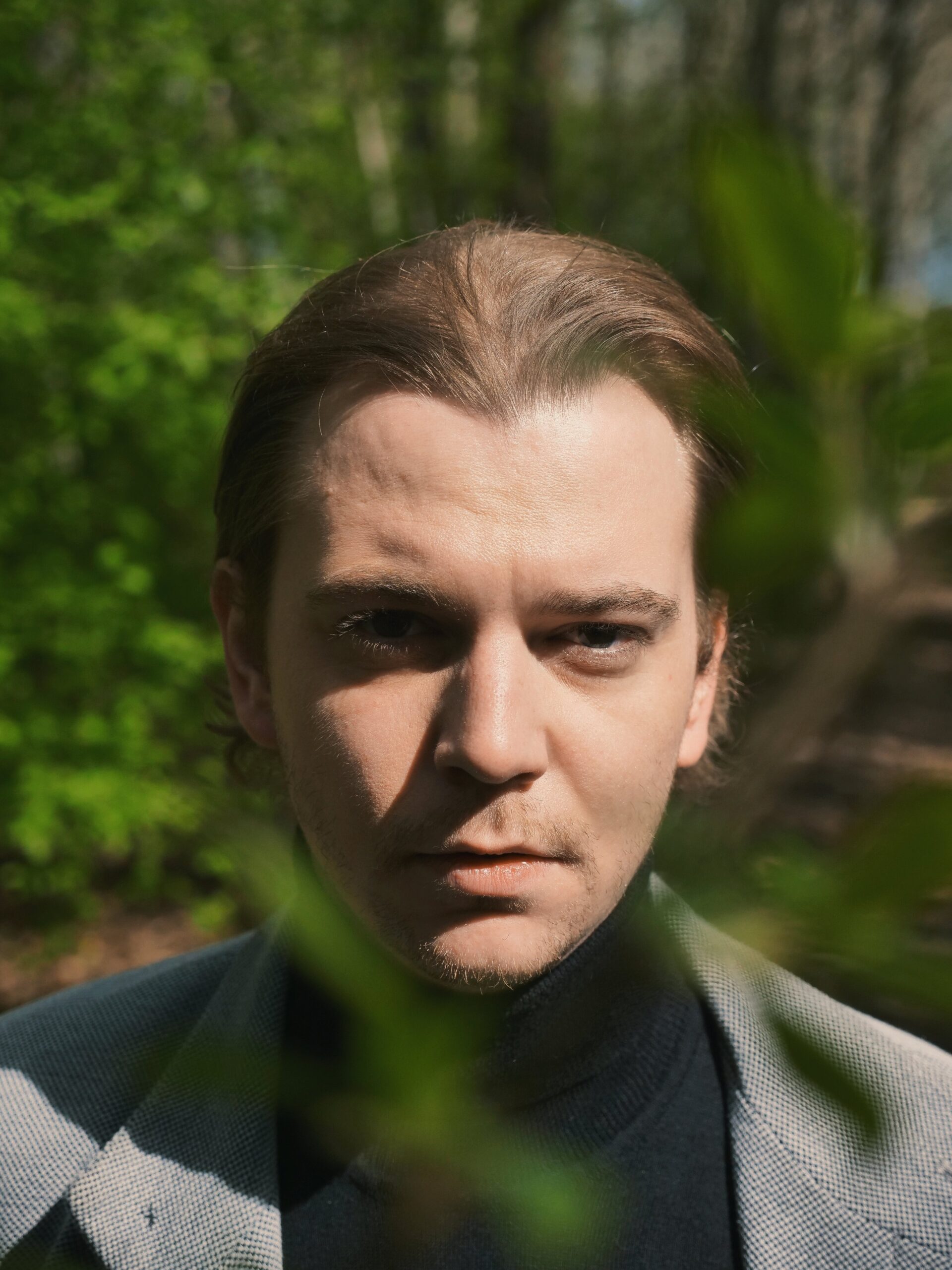 “Paper Plane” by Mads Langelund is everything you could possibly want a pop/rock song to be– catchy, dynamic, emotionally gratifying, and most of all, masterfully “HOLD ON” by ill peach

Q: I loved the songwriting and powerful vocal performance! What’s the inspiration behind “Hold On”? ILL PEACH: We produced and recorded it up in a